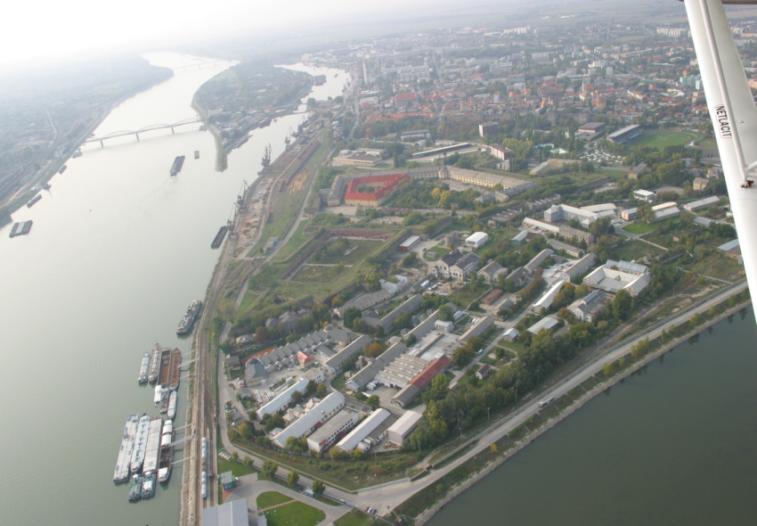 Under our name is a company with a wealth of experience and more than 40 years of tradition. Until recently, the company’s production activities were focused on the production of marine electrical switch panels for ships rated at up to 1000 V and 3000 A, switch panels, control panels and control consoles.

The company’s primary electrical engineering products consist of a diverse range of products used to power rolling stock, in power generation, in electricity generation, and in electricity transmission and distribution, as well as control panels and consoles for technological lines.

Traditionally, sheet metal production, especially welded structures made of stainless steel, carbon steel and aluminium alloys for rail and power generation equipment, has been a strong and developing sector.

In addition to welded structures, our company has a wealth of experience in the thick-layered bonding of light metal containers for rail equipment.

Historical foundations and the present-day company:

The city of Komárno entered modern history at the end of the 19th century due to its shipbuilding. As this production progressed in 1963, the yard in Komárno started its own production of predominantly atypical electrical switching and control equipment to complement its shipbuilding.

A big boom in successful production started in the second half of 1992 after the founding of SLK ELEKTRO spol. s r. o.

The results of this work are thousands of switch panels, instrumentation cabinets and control consoles on ships, locomotives, trains and in various industrial applications as well as the high technical level of production and the professionalism of its personnel.

Our activities have also produced hundreds of welded and bonded cabinets for rail equipment.

We offer a broad range of products:

We produce these products in non-standard configurations per customer specifications and documentation with special emphasis on their function, placement, compliance with all applicable regulations, weight limits, and more.

We are looking forward to working with you in the future